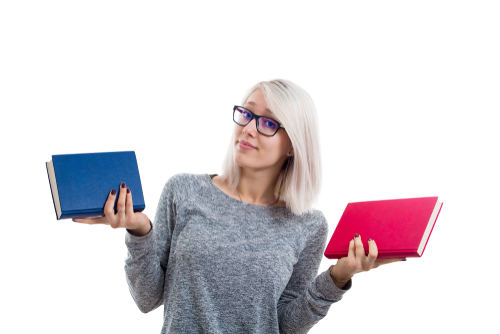 The next time you get a propane delivery to fill up your propane tank, you can feel good about using an environmentally-friendly fuel that generates fewer emissions than many other energy sources.

As a prime example, if you use propane appliances instead of electric ones, you’re doing your part to help the environment. The average propane-powered home reduces carbon dioxide emissions by nearly 30% compared to all-electric homes. What’s more, direct use of propane for space heating, water heating, cooking and clothes drying reduces greenhouse gas emissions up to 50%.

Propane Is an American-Made Fuel

Propane is such a crucial part of the energy mix. American-made propane remains abundant and provides comfort and convenience and saves you money. And you don’t get propane blackouts or large groups of people experiencing service interruptions.

But despite all of this, there has been an aggressive push from those in government to champion the increased use of electricity in favor of other fuels, especially propane, natural gas and heating oil.

But this policy-driven electrification would increase the average residential household cost, result in minimal reductions in emissions and put a severe strain on our aging electric grid.

In contrast, propane is affordable and available to everyone everywhere, without requiring forced conversions to electric heat pumps, or overburdening the electric grid.

Propane gas is clean-burning and highly efficient. Modern propane gas furnaces are 90% efficient, meaning very little heating energy is lost up the chimney and into the atmosphere. This also means your home burns less fuel to stay warm.
It takes three units of source energy to get one unit of electricity into your home. That means more coal or natural gas has to be burned to produce electricity, generating even more carbon emissions, to get electricity to homes.

The minimal number of emissions released by a propane-heated house are cleaner than most alternatives. Propane contains virtually no particulate matter and releases significantly less carbon dioxide (CO2) than other energy sources.

Homes with propane-fueled furnaces emit up to 50% less nitrogen oxide and 82% less sulfur oxide than technologies fueled by electricity. These emissions contribute to acid rain and cause respiratory ailments.

The advent of renewable propane gas represents the next step towards a zero-carbon emissions future.

While renewable propane is not widely available yet, homes and businesses all over the U.S. will eventually be able to easily use it. Since renewable propane is molecularly identical to conventional propane, there will be no need to replace or alter existing propane appliances and equipment.

This method of producing propane is as safe, cost-effective, and dependable as that for propane generated from natural gas. And when compared to electricity, renewable propane has a considerably smaller carbon footprint.